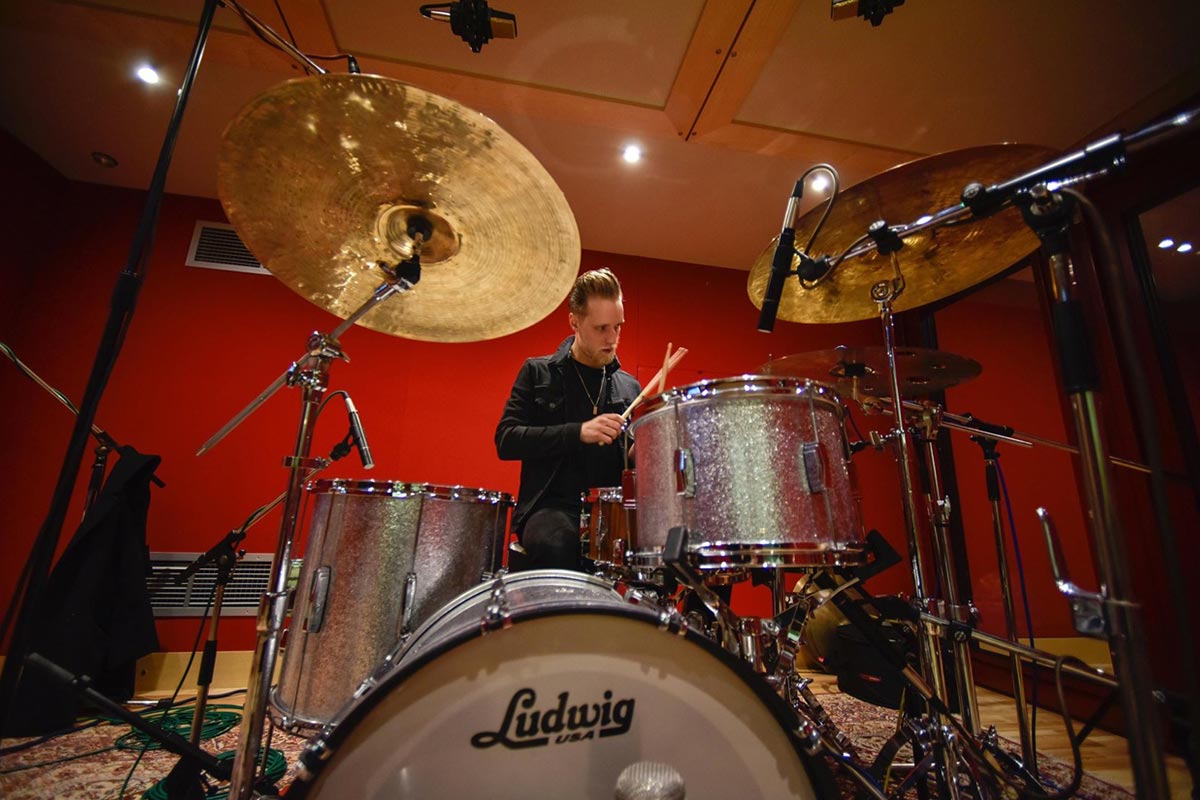 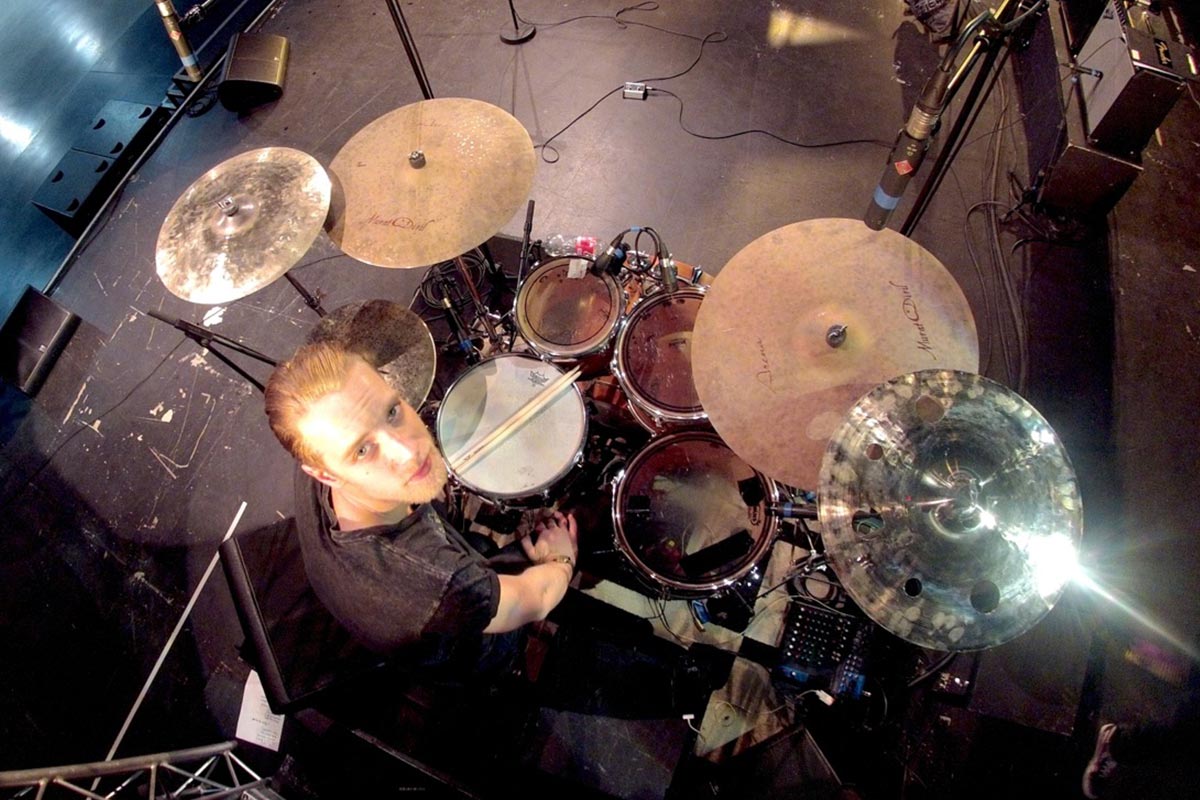 BIO (en)
Jeremy’s musical journey started at the age of 13 when he joined the Europe unique Jazz In Marciac secondary school of Jazz Music. Learning how to play in Jazz quartets, big band situations and to improvise has been the foundation of his drumming, combining practicing and gigging since the early days of his learning process. The drums became major in his life when he entered the Conservatoire of Toulouse and the famous French Drums academy, Dante Agostini.
Studying the great Jazz names also led him to open up his mind to other genre of music such as Blues, Funk, Latin and Pop music.
After graduating from both schools and already playing for various artists in France, Jeremy moved to London in 2015 to continue his musical journey. Touring and recording for different Pop and Rnb artists is now his priority as a session musician in the Uk. Jeremy is currently playing for Tom Tripp, Makola and Ebony Bones.

TESTIMONIAL
Throughout my musical journey as a drummer, Ive realised how important your own sound is when it comes to cymbals. You might like your set, but you often don’t realise what the other musicians in the band feel about it. I’ve found with Murat Diril the right balance between all my expectations and my needs as a session musicians. Quality and high standards in the making are for me the foundations of a pure and rich sound. My current set is absolutely giving me response to all my live and recording situations.